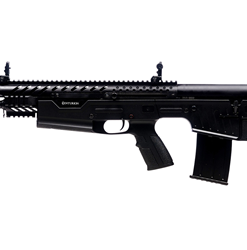 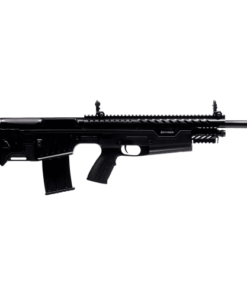 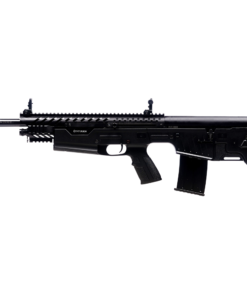 With a reliable and durable semi-automatic Century Centurion bp12 shotgun platform, the Century Arms Centurion BP delivers superior performance and consistency. It is chambered in 12GA and features a 3″ chamber and a 19.75″ barrel. Flip-up sights, a rubber recoil pad, and a five-round magazine are included.

Century Centurion bp12 Arms Bullpup Shotgun is a semi-automatic shotgun that was recently imported from Turkey. The centurion is equipped with a single five-round magazine and flip-up sights. Picatinny rails run the length of the top of the receiver, allowing for easy mounting of optics or other accessories. This shotgun features a side charging handle to accommodate shooters who are right handed.

As with many other AR or Bullpup style Turkish Shotguns, Panzer Arms 10 & 5 Round Magazines will work in these shotguns! 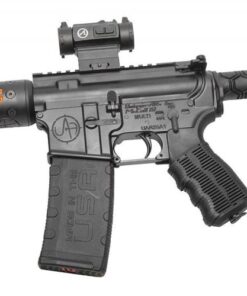 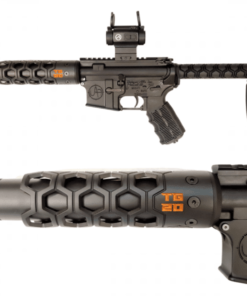 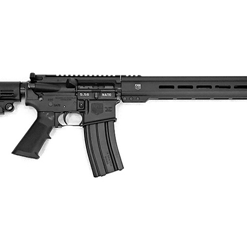 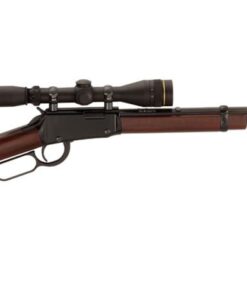 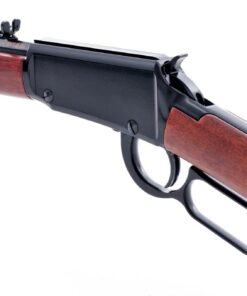 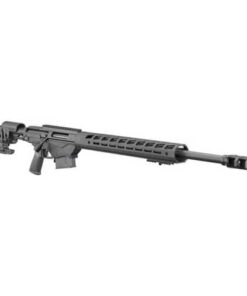 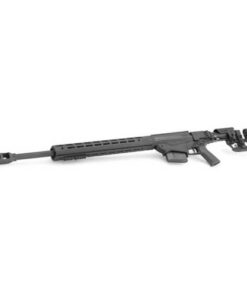 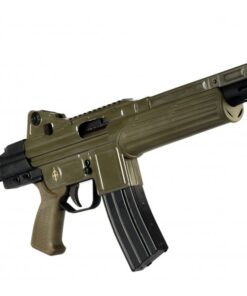 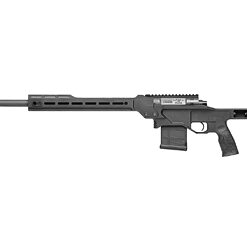 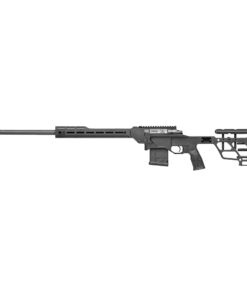 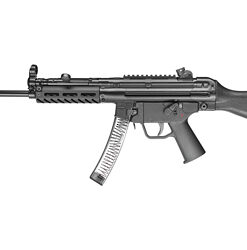 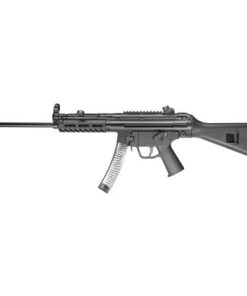 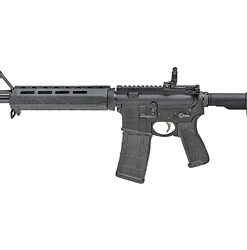 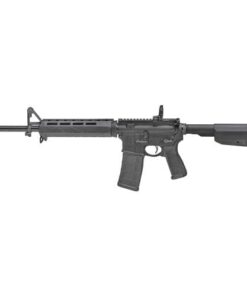